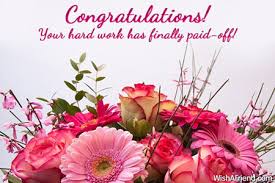 Many congratulations to all of us for these new BCGOP officers.  They are a game changer and a breath of fresh air of proven conservative leadership.

This is a game changer for us.  ATP looks forward to working with these folks on common projects.  So glad we were able to help to make this happen.  Thank to all who attended the convention to vote for these folks. 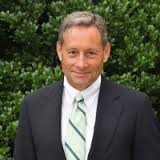 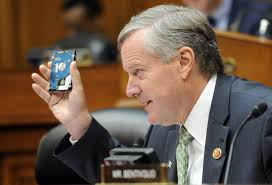 PLEASE SIGN THE THANK YOU TO MARK MEADOWS, MAN EXTRAORDINAIRE!
The voters in NC11 and across this nation owe Congressman Mark Meadows a debt of gratitude for his unwavering stand on the full repeal of Obamacare, even in the face of threats from the President and GOP establishment arm twisting and running 100 million dollar ads against him for his NO vote on the disastrous RyanCare.
As constituents in Congressman Meadows' district,  Asheville Tea Party is requesting that you join us and others across the county to say THANK YOU to Congressman Meadows for his courage and integrity. 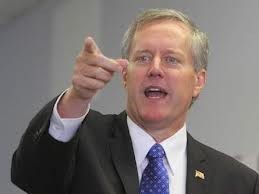 To add your name to the letter below:
Reply to Jane at jane.bilello@gmail.com
Include in the email:
(Example: Jane Bilello, NC11, Asheville Tea Party Chair, Wall of Honor Sentinel, FreedomWorks Activist)
Letter
The voters in NC11 and across this nation owe Congressman Mark Meadows a debt of gratitude for his unwavering stand on the full repeal of Obamacare, even in the face of threats from the President and GOP establishment arm twisting for the disastrous RyanCare.  GOP candidates ran on and were elected on full repeal of Obamacare, not a replacement with another government run program.  Rarely in D.C. do we see a man as Mark Meadows of such courage and integrity who will not compromise his core principles.
Congressman Mark Meadows kept his campaign promise and intends to deliver.
Congressman Meadows refuses to play politics with free market solutions to restore our health care system and to bring relief to suffering Americans. Meadows knows that RyanCare neither brings down costs nor eliminates mandates.  With RyanCare, 'subsidies' are renamed 'refundable tax credits' that amount to a 100 billion dollar bail out for insurance companies. There is still a massive penalty for not buying health insurance.
NC11 and this nation are truly blessed to have such a courageous leader and principled man of his word.  That is why the following voters and groups are standing with Congressman Meadows to say Thank YOU!
----------------------------------------------------------
.

Please check back often to www.ashevilleteaparty.org site for updates.