FreedomWorks Rally To Support Mark Meadows on Monday, 3/27 in Waynesville. Be There! 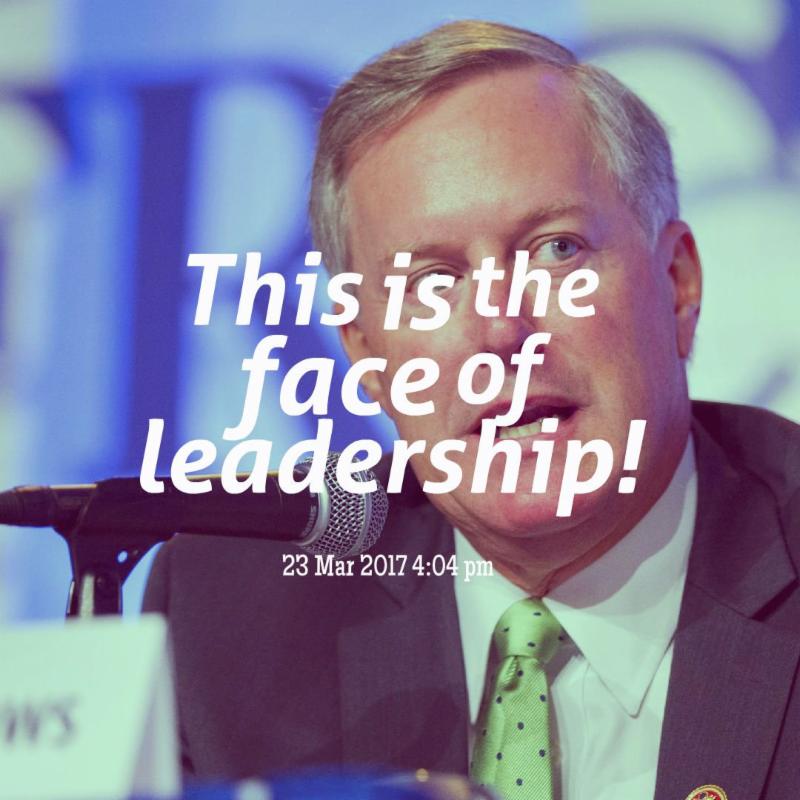 On Monday, March 27, 2017, FreedomWorks is sponsoring a rally to support Congressman Mark Meadows in front of the Historic Courthouse in Waynesville, NC at 12:30PM.  The NC11 Congressman has been making news recently in D.C. The goal is to let him know the folks back home are standing strong with him as he fights to make healthcare more affordable for all Americans.
Supporters are encouraged to come early at 11:30AM to Bocelli's Italian Eatery (319 No. Haywood St, Waynesville, NC 28786) for a complimentary FreedomWorks lunch, to make signs, and to sign a THANK YOU card for Congressman Mark Meadows.
Thank Mark and all of those who gave us another opportunity to get health care right - #TheyStand4US.
At 12:30PM everyone will walk over to the Courthouse for the sign wave.Specific Details:
FreedomWorks will provide lunch and materials to make signs. After lunch and sign making, we walk over to Mark's Office at the Courthouse or you can drive.
Congressman Mark Meadows (R-NC11) is a man of unusual courage and a man of his word at a time when politicians campaign promises mean nothing.  NC 11 and the nation are blessed to have him represent We The People.  Mark has taken much public pressure and heat from President Trump and Speaker Ryan for his unwavering stand for #FullRepeal of Obamacare and his NO Vote for the disastrous #RyanCare.  It's time for us to publicly stand with Congressman Meadows to say THANK YOU. 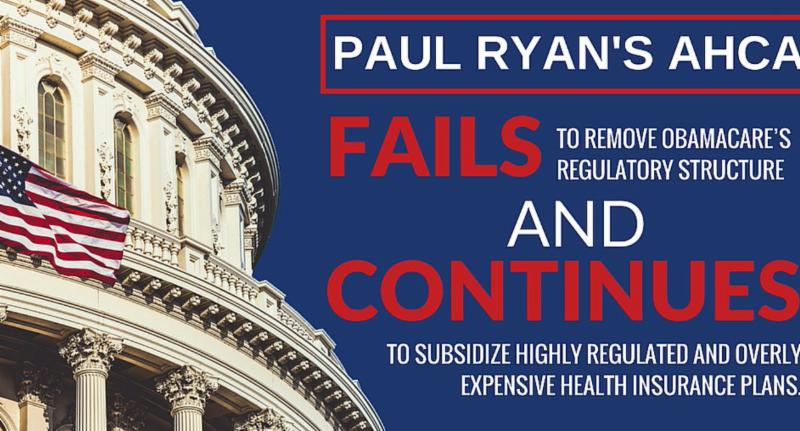 What you need to know about AHCA #RyanCare and what comes next.  We can't afford the premiums, seniors hurting, and #RyanCare no better.  Based on a lie! ...
Why  #RyanCare no better than #Obamacare
The special interests wanted representatives to give in and to say they are repealing Obamacare, even though #RyanCare left this in place ...
We now have another chance for free market solutions to work and #FullRepeal of Obamaare!  Thank You @FreedomCaucus and the moderates who stood with you!  #TheyStandForUS
FreedomWorks On Pulling the AHCA
If Republicans Ae Going To Pull Obamacare, They Should Go All The Way Of Not Even Start
Obamacare Replacement Bill Based On A Lie
Speaker Ryan Must Step Down After Failure
Speaker Ryan On The Chopping Block ... Check Out His Likely Replacement

How else can you say Thank You to Mark ...
#RyanCare did not repeal Obamacare but would have given us more of Obamacare.  We owe Congressman Mark Meadows a debt of gratitude for holding the line for #Full Repeal and then replace with free market solutions.  Speaker Paul Ryan put his AHCA together with establishment Republicans and the insurance companies, excluding conservatives and the Freedom Caucus, and then self imposed a date to pass the flawed bill.
Republicans campaigned on #FullRepeal.  The GOP asked for and WE delivered the House, Senate and the Presidency so Obamacare could be repealed.  They reneged.   They broke their promise with #RyanCare. A disaster in the making.
Mark and the Freedom Caucus are the real heroes and principled leaders who negotiated in good faith.
Today,  we need to say Thank You To Mark Meadows.  Post on his Facebook Page https://www.facebook.com/Repmarkmeadows/
Twitter @RepMarkMeadows, include #TheStandForUS,  and on his website. 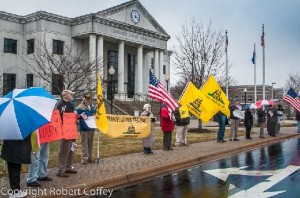