Join We The People in Demanding that State Legislatures Audit the Vote. Petition to AG William Barr 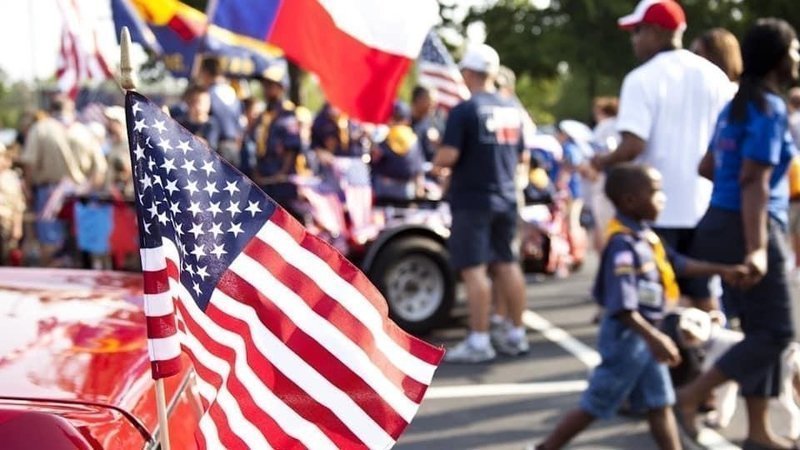 Michael Trimarco started this petition to US Attorney General William P. Barr and 1 other

This past September you cited the bipartisan commission led by James Baker and Jimmy Carter, and how according to its findings, mail-in ballots are the most prone to fraud.  This is the first election that we have seen the use of these ballots to such a degree and today hundreds of examples of reported voter fraud and irregularities exist.

The integrity of our democratic process – voting -  is in doubt - not just in North Carolina, Wisconsin, Michigan, or Pennsylvania, but in precincts across America.  This is why we implore you to join The People in demanding state legislatures to audit the vote before they certify the election.

We have seen ballots dumped in the middle of the night in states such as Wisconsin and Michigan.  The origins of which are anyone’s guess.   For example, according to news reports, at 4:00 AM, the morning after all ballots are supposed to be turned in, Wisconsin officials turned in 65,000 new, additional ballots.  EVERY SINGLE one of them was a vote for one candidate.  The same discrepancy occurred in Michigan, where an early morning dump of 138,499 ballots miraculously all went to that same candidate.

Poll watchers in multiple locations were expelled and blocked from watching the vote count, a violation of election law.  Not to mention that serious equal protection rights issues now exist in states such as Pennsylvania due to the disparate treatment of voters from different counties.

The voter turn-out percentages in swing states far exceed the statistical averages, which indicate a red flag for any observer. Researchers are also finding many examples of deceased Americans voting this election. When the voter turnout exceeds the number of registered voters, people in charge of the process must be held accountable.

What is this really about? The integrity not just of this election, but every election going forward. This is a watershed moment, where the people of this country expect and demand a free and fair election process. And we the people deserve it - our democracy depends on it. The fraud, the ongoing censorship, and the extraordinary results that defy precedent in voting - demand that states conduct full audits. Otherwise millions of Americans will no longer have faith in the system that binds us together and acts as the foundation of our democracy.

Please ENFORCE THE LAW and join The People in demanding state legislatures audit the vote so that millions of voters are not disenfranchised.  Thank you.